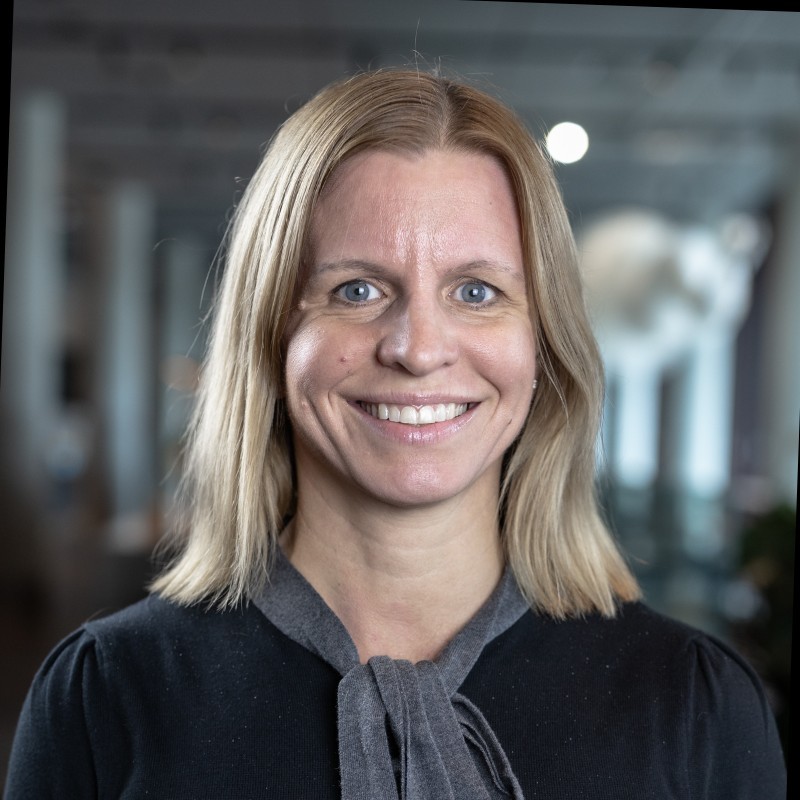 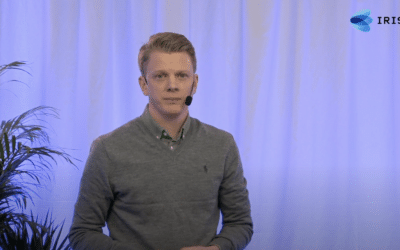 A presentation of Irisity by CFO Andreas Höye At Vator Securities Tech Days, 9 March 2021, our CFO Andreas Höye gave a brief introduction of the company, a run-through of the security industry as well as a status update and Irisitys’ plans for the future. About... 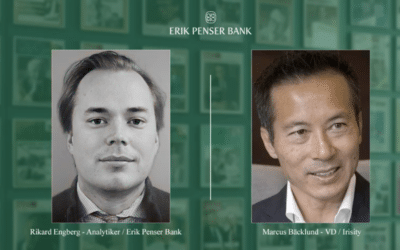 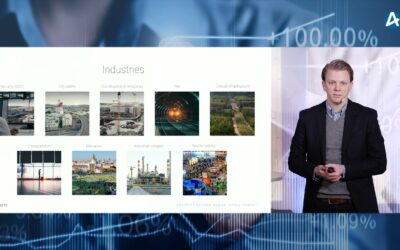 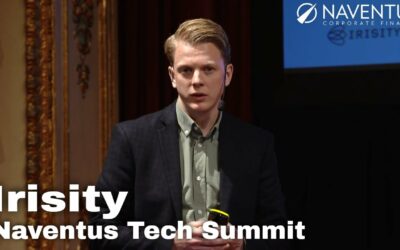 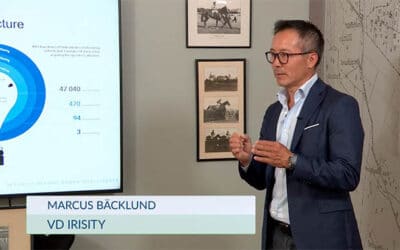 The page you requested could not be found. Try refining your search, or use the navigation above to locate the post.

Irisity, at that time called Mindmancer, was founded 2006 by two students from Chalmers University of Technology. The first product was an autonomous robot, built to patrol large areas day and night using a camera. We quickly realized, however, that just a few fixed cameras are needed to continuously cover the entire area patrolled by the robot, giving a better result at a lower cost.

We adapted and refined the video analysis to fixed cameras and launched our “Surveillance as a Service” offerings at the Skydd 2008 trade fair. The products “Construction Guard”, “School Guard” and “Area Guard” were well received and quickly gained us some important customers in different segments.

2009 marked the year when School Guard, with its unique “soft surveillance” approach, really took off, getting installed in over 50 schools. Much of the success is due to the patented anonymization techniques employed.

In the following years, sales were intensified to meet the growing demand. We entered many partnerships, both with alarm centrals and installers, in Sweden and abroad, and started white-labeling our products for others to sell as their own.

In 2017, the company changed name to Irisity, to put more emphasis on AI analytics, distribution of alarm, actions and ratings, and the overall cloud-based software solutions.

We have our origins in research at Chalmers, one of the leading Swedish technical universities. The background in the areas of artificial intelligence, robotics and video analysis has been a strength as we offer and develop the future of security in intelligent video surveillance connected to independent, certified alarm centers.

What differentiates us from the rest of the marketplace is the combination of three characteristics; we are specialists in outdoor surveillance, we care more, and with us, you have a strategic independence to camera suppliers, guard companies, and you will be connected to independent, certified alarm centers.

Through continuous investment in product development and feedback from customers, security packages for different types of areas and their specific threats and requirements have been developed. Through our partners we offer comprehensive security solutions where everything from cameras and installation to solution and alarm panels are included.

Subscribe to updates, reports, and  press releases by entering your information below.