Published 9 May 2021 for the e-magazine Läget. Reporter: Alva Nyström

Surveillance cameras that can identify hazards while they are occurring and send alarms to the alarm center. Through algorithm-based technology and artificial intelligence, the Swedish tech company Irisity creates smart cameras that can “think”. 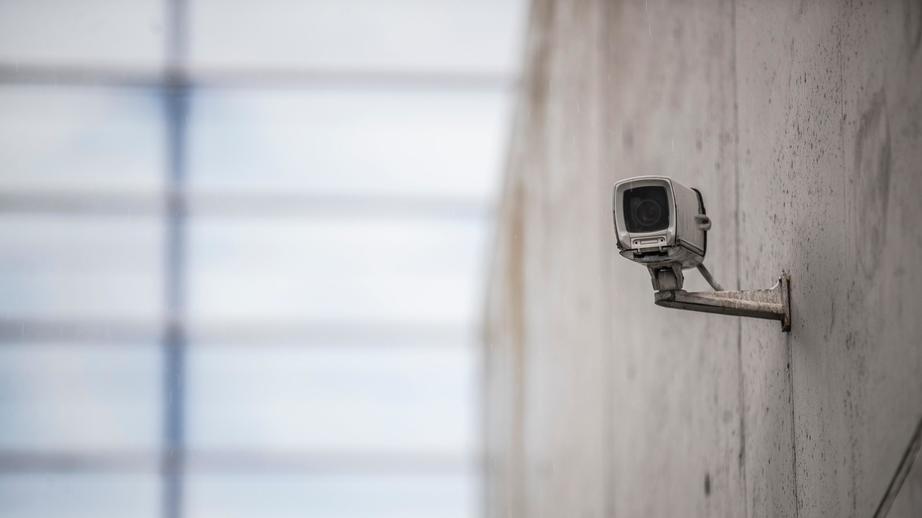 Surveillance cameras are used in public environments, workplaces, and schools, among other places. It may be to identify perpetrators or to detect dangers. Photo: Trond Reidar Teigen, TT

Have you ever discovered a camera while sitting on the bus or shopping in a store? These cameras usually record material on an ongoing basis, which can be viewed afterward, or an operator monitors the camera images live. The tech company Irisity thinks in a different direction.

– We usually say that: “it is better with a smarter camera than a stupid one”, says Marcus Bäcklund, CEO of the company Irisity, to Läget.

The company has developed a software called IRIS, which can analyze the content from surveillance cameras, detect dangers and sound alarms. The software also has anonymization functions to protect people’s own privacy. The technology is used in everything from construction sites to schools.

The technology will be used in 2021 in more than ten countries worldwide, including Sweden. The City of Gothenburg, for example, renewed its agreement with the delivery of IRIS for another four years, something that cost the city approximately SEK 25 million. The technology is also used by the security service Securitas, which has installed objects that use IRIS in Landskrona. 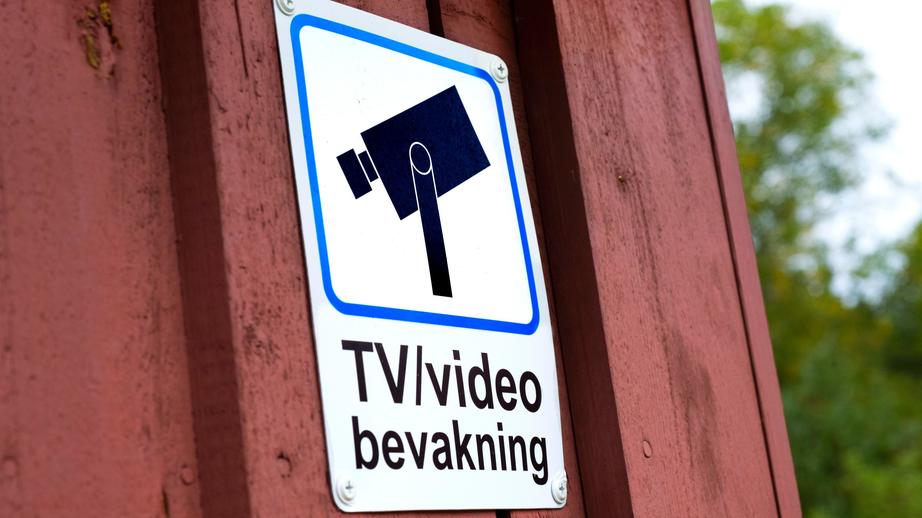 Camera surveillance is used not only in public places but also in construction sites or in transportation. Photo: Claudio Bresciani, TT

“The city of Gothenburg and several Swedish municipalities have invested in the IRIS software. Why?”

– You can achieve many benefits with a camera that can “think” for itself and determine when something important happens, Bäcklund explains.

The company was founded in 2006, but the IRIS software is constantly changing. On March 15, the company announced that they have developed a new algorithm for detecting people who fall or lie on the ground.

– We have built our software IRIS mainly to protect people and assets, and not “pursue” as some players do, Bäcklund continues.

On May 7, the company published its annual quarterly report. It showed an increase in net sales by SEK 1.5 million. However, this should not be confused with profit, as revenues do not include the company’s expenses and expenses.

“What does the future hold for the company?”

– We are facing a broad and international expansion. Our vision is to be a leading player globally in analysis software for the security industry, and we are constantly developing new deep learning-based algorithms, says Bäcklund.

Irisity has been granted a strategic patent in the US

Read More
Back to News & Press