Camera manufacturer MOBOTIX and Irisity work closely together in a successful partnership to safeguard schools in Sweden. Today the city of Gothenburg safeguard 65 schools outdoors and 17 schools indoors through Irisitys product School Guard and CCTV. Most of these installations are using Mobotix cameras.

A customer in need of surveillance technology

With an increased need for camera surveillance, rooted in a rising vandalism and gang criminality in school areas after education hours, the security department in Gothenburg city started looking around for new solutions to get ahead of their problems. Every year large sums of money had to be spent on clean-up of graffiti and vandalism, as well as repairs of broken windows and property. An even bigger problem was the unsafe environments that started to emerge from gang criminality as soon as normal school hours ended.

Safeguarding multiple schools with manned guarding would have ended up as a much too expensive solution for the municipality. As such Gothenburg got in contact with Irisity to work proactively with alarm-driven video surveillance. They wanted to invest in high quality camera surveillance with intelligent video analytics, without having to sacrifice the personal privacy of the students and faculty. This way they were able to get real time alarms sent to their alarm receiving central as soon as something happened in the school yards after hours.

Today the city of Gothenburg safeguard 65 schools outdoors and 17 schools indoors though IRIS School Guard and CCTV solution. The system is fully anonymized through a pixilation and detects intrusions, persons in restricted areas (such as rooftops) and prolonged loitering. In almost all of these installations MOBOTIX cameras are being used.

After an extensive research including harsh environments and pilot testing the MOBOTIX cameras passed all the obstacles we threw at them. The cameras are excellent at delivering sharp images in all kinds of light and dark conditions, bad weather, indoors and outdoors, as well as persistent towards attempts of deliberate sabotage, explains Head of Sales West at Irisity, Christian Johansson. 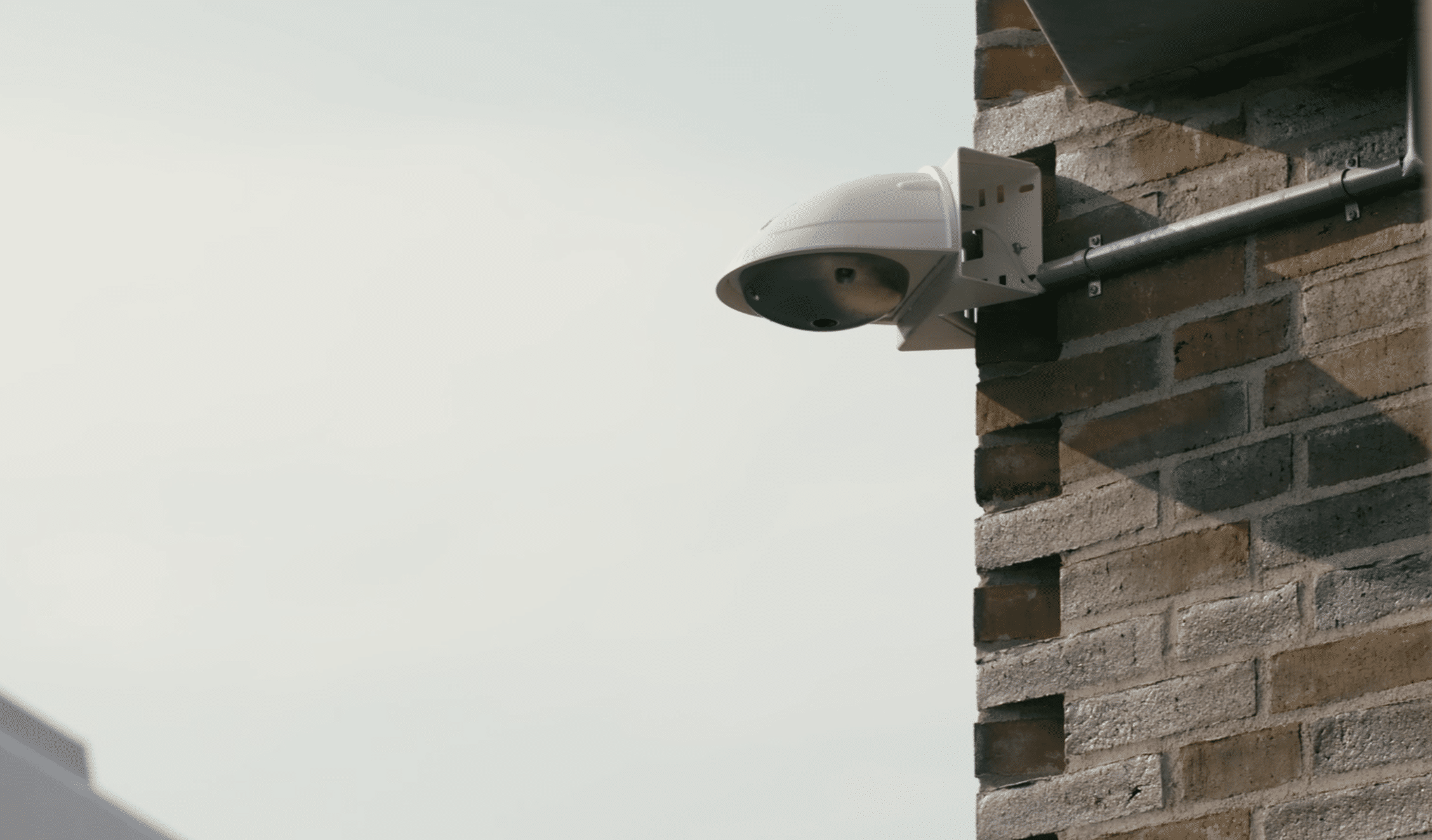 As a result of the implementation of the Mobotix cameras along with Irisitys analytics the city of Gothenburg have managed a drastic reduction in vandalization costs. Before the system was implemented the schools experienced annual costs of around €50.000 for vandalization. That has now nearly been eradicated. A fully functional, clean and safe school environment makes room for positive activities where the areas are able to be used as intended. Focus for the schools can be on education instead of dealing with destruction and vandalization of property.

The collaboration between Mobotix and Irisity has resulted in the very best possible product for the education and public spaces sector, comments Christian.

We have developed this joint solution of high-quality cameras from Mobotix and highly accurate intrusion detection from Irisity that is ready-made for the wider market, tried and tested by Gothenburg city. Our AI has undergone countless of hours training in the exact right conditions with all what schools, kids play and school yard activity includes. Along with our privacy protecting anonymization filter we can be 100% sure to fully protect both students and property, in all ways that matter, Christian finishes. 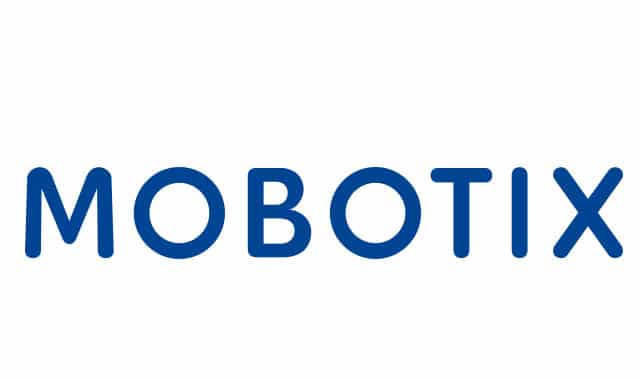 “We needed a solution that would both protect the privacy of the students, and still convey the message of a closely monitored area. With this intelligent system we are now able to instantly direct resources to the right place at the right time.” 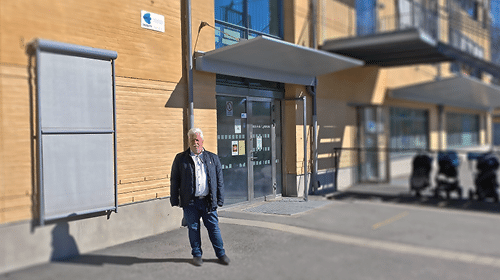 Read the interview with Head of security in Gothenburg city

During the last nine years, Gothenburg city have successfully restructured the safety and surveillance work at its many elementary schools by implementing intelligent video surveillance solutions. A successful collaboration with Irisity that has saved the city millions. 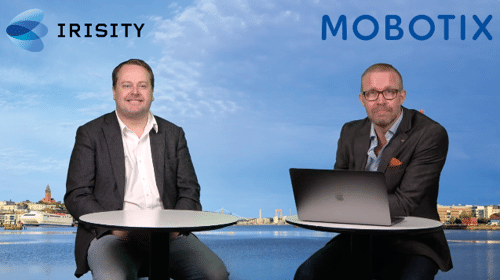 Listen to the webinar between MOBOTIX and Irisity

Listen in on a conversation between Anders Kjellberg from Mobotix and Irisitys Christian Johansson about the IRIS™ School Guard collaboration. A detailed look in to how the two companies work together to deliver a high-end solution to the education sector in Gothenburg city. 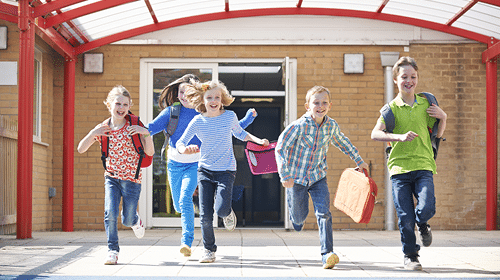 Get to know more about our solutions for education & public

Dive deeper into our solutions for education and public sector. Find out how we create safer schools and public places with intelligent camera surveillance. All to prevent and counteract intrusion, accidents and vandalism, while protecting personal privacy.

Back to Customer stories