Skellefteå municipality could not get a permit to set up a security camera at the construction of Sara culture house. Therefore, they are now installing an intelligent camera that pixels over the people seen in the picture.

More and more municipalities are applying for permits to install their own security cameras in public places. At the new culture house Sara and at one of the local schools, Skellefteå municipality applied – but did not get approval from IMY, the Privacy Protection Authority, due to the fact that the places were not considered sufficiently exposed to crime.

“It is difficult to and takes time to get a permit, but they have at least become better at giving information”, says Skellefteå municipality’s security manager, Patrik Nillsson.

Cameras with A.I.
After the summer, the municipality will therefore get started on setting up cameras with analytics from Irisity that do not require a permit.

According to Patrik Nilsson, this type of camera is starting to be used more and more by municipalities in the south but is still unusual in the north. The surveillance camera has a kind of artificial intelligence that can, among other things, pixelate the identity of the person moving in front of the camera.

“But you can see people, collections and vandalism. It learns and analyzes”, says Patrik Nilsson.

Simpler conditions
This week, an investigation is presented that is expected to propose that the municipalities should be given greater crime prevention responsibility. It can also be important for the possibilities of setting up surveillance cameras.

“There is no systematic work to expand the camera surveillance in Skellefteå. It is the needs of the community that govern. However, we of course follow what is happening in the municipality closely and camera surveillance can be part of the security-creating measures that are taken in the future”, says Patrik Nilsson.

More information about our solutions for Education & Public > 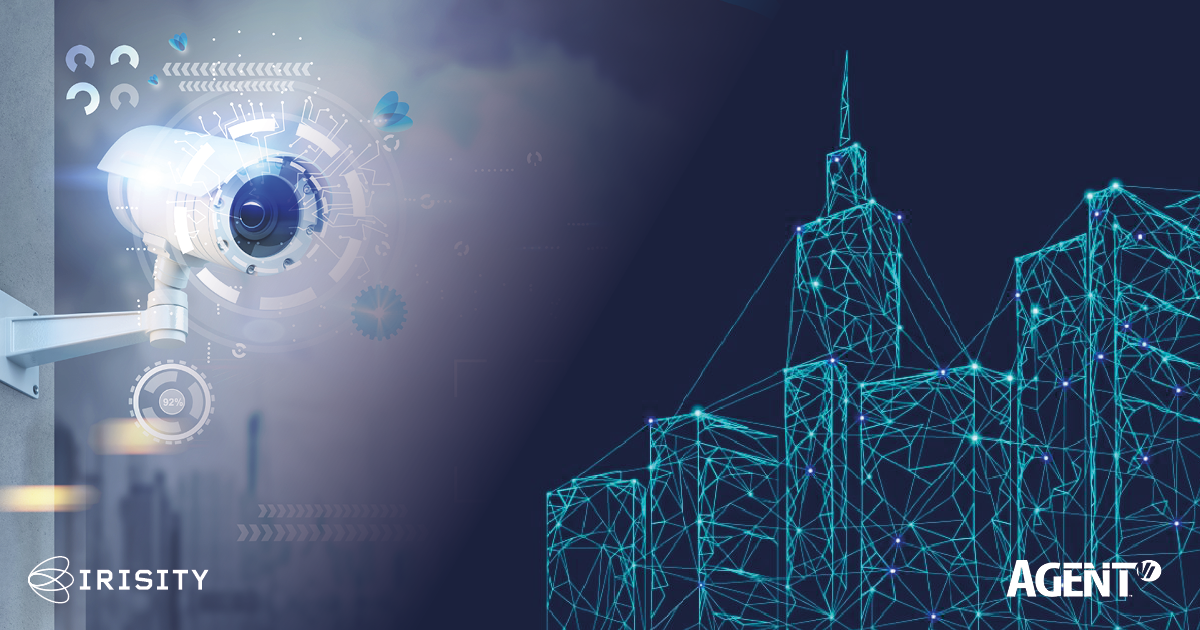 Interview with Stockholm Metro about the IRIS™ rail technology

Irisity delivers even better IRIS performance together with Intel® 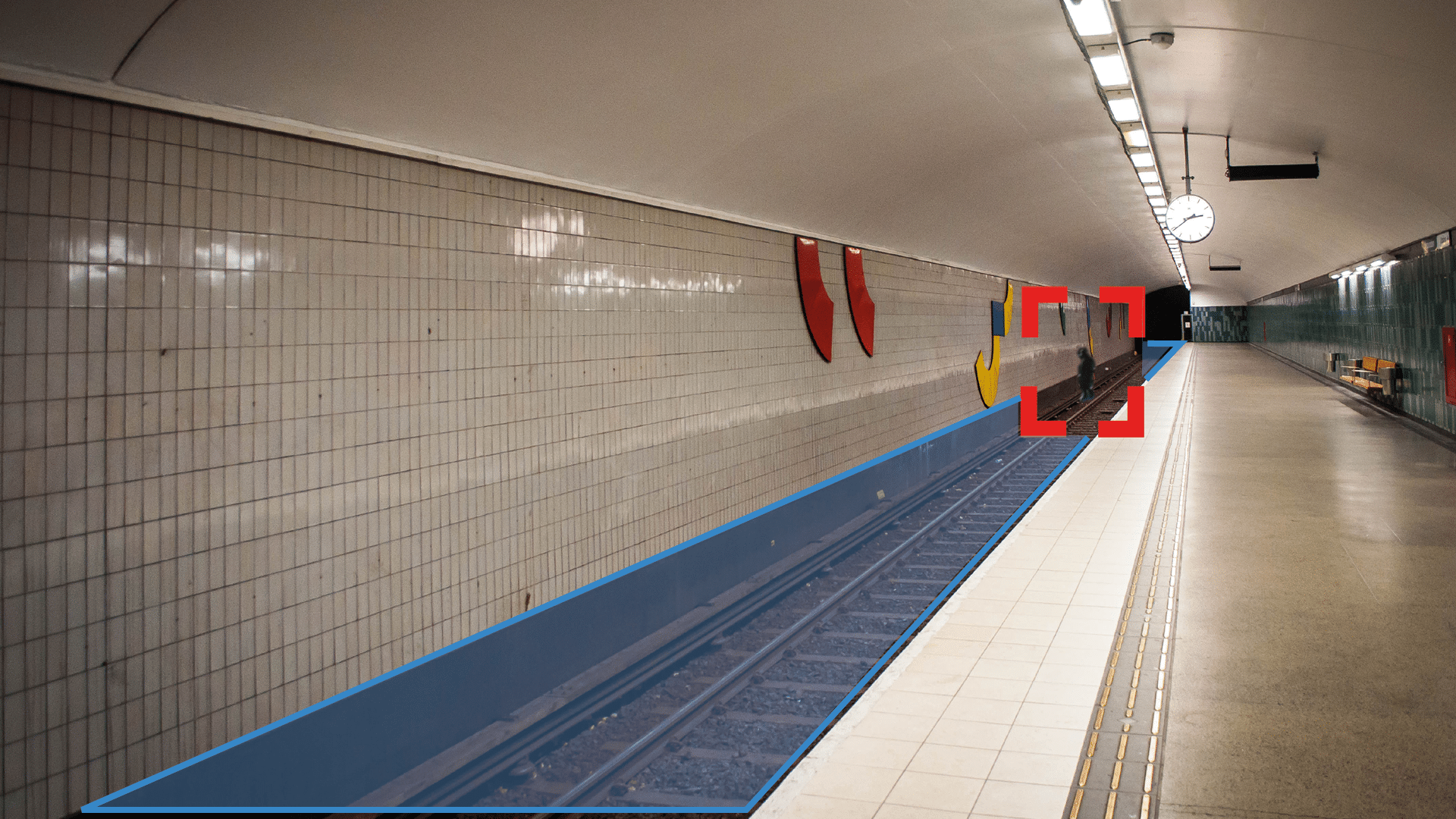