During the last nine years, Gothenburg city have successfully restructured the safety and surveillance work at its many elementary schools by implementing intelligent video surveillance solutions. A successful project together with Irisity that has saved the city millions.

Hey there, Peter Granfeldt, Head of security at Gothenburg elementary schools. Could you tell us a bit more about this?

– Yes of course! Currently, we have implemented IRIS™ School Guard at 65 schools outdoors and CCTV in 17 indoors all around the city. Unfortunately, the need for camera surveillance has increased, but the investment into Irisity’s solution has had a quick return of investment for us, which is great.

– We began by searching for an additional solution to protect our elementary schools. The idea was to get started in a particularly exposed part of town and then expand to the wider region. Once the basic security equipment was installed, the next logical step was to deal with the heavy vandalization problems outdoors.

Peter Granfeldt, Head of security for elementary schools in Gothenburg

What were the main problems that you experienced in these environments?

– We had quite large costs for vandalization connected to loitering in schoolyards after hours, such as broken windows and graffiti. Large groups of youth were usually gathering in the school areas at night with other intentions than the areas were intended for. This was a problem that needed to be fixed since many times, unsafe environments emerged. The areas are complex environments within the public sector, that are classified as public spaces during nights and weekends.

Why did you decide on using Irisity’s School Guard?

– Safeguarding multiple school areas with patrolling guards would have ended up as a much too costly solution for us. We needed to solve our problems with camera surveillance. Since the legal requirements for camera surveillance are very complex Irisity’s School Guard ended up being the perfect alternative for us, as it offers anonymization. We needed a solution that would both protect the integrity of the students, and still convey the message of a closely monitored area. With this intelligent system, we are now able to instantly direct resources to the right place at the right time.

How do you experience the collaboration with Irisity?

– Irisity has really listened carefully to our issues and developed their product to match our wishes. In doing so we have ended up with the exact product we need to make sure that our schoolyards are a safe place to be even after hours. With the help of Irisity, we are able to continuously work with preventive measures to safeguard our school environments.

“With this intelligent system, we are now able to instantly direct resources to the right place at the right time”

An alarm clip from IRIS capturing a person walking on the roof. Click on the photo to watch the clip.

Do you have any insights to share with other municipalities that have similar problems?

– I would suggest getting started with alarm-driven camera surveillance on a small scale at first. Start the project at one or two sites to evaluate the effect both economically and from a safety perspective, and then continue with an expansion to the wider region. Make sure to have a proper introduction plan on both a tactical and practical level and start dialogues with both school board and the union early. Specify which needs this particular school has so that the system infrastructure can be made to match. Lastly, list who should take part of any material created as well as how this should be used. My advice is to also involve your IT department early, to make the implementation of a new security system as smooth as possible.

Check out our solutions for Education & Public here > 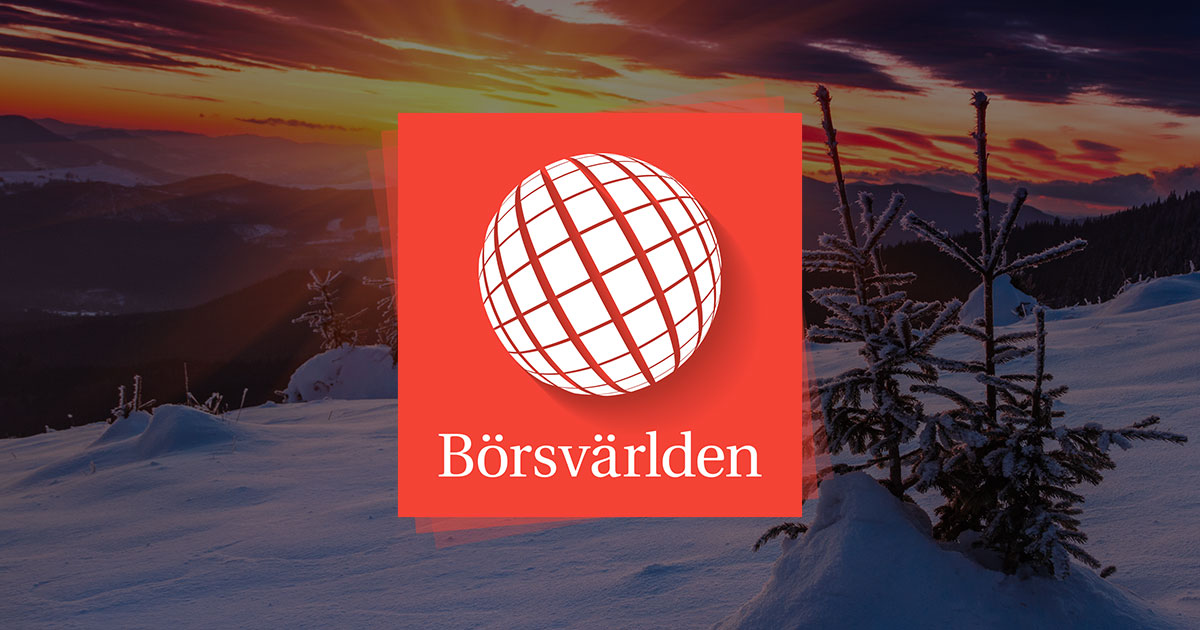 Five quick questions about the future of Irisity 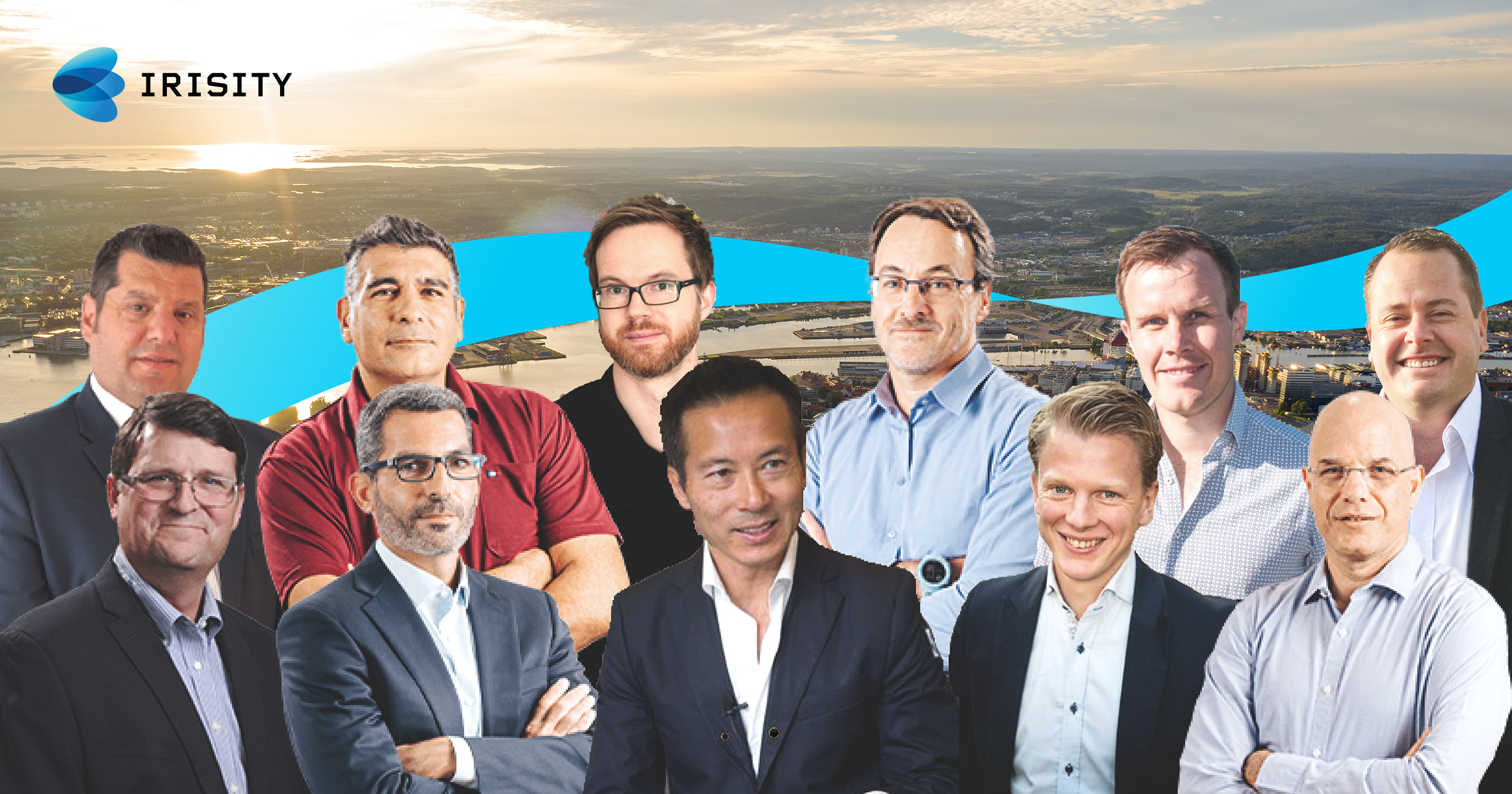 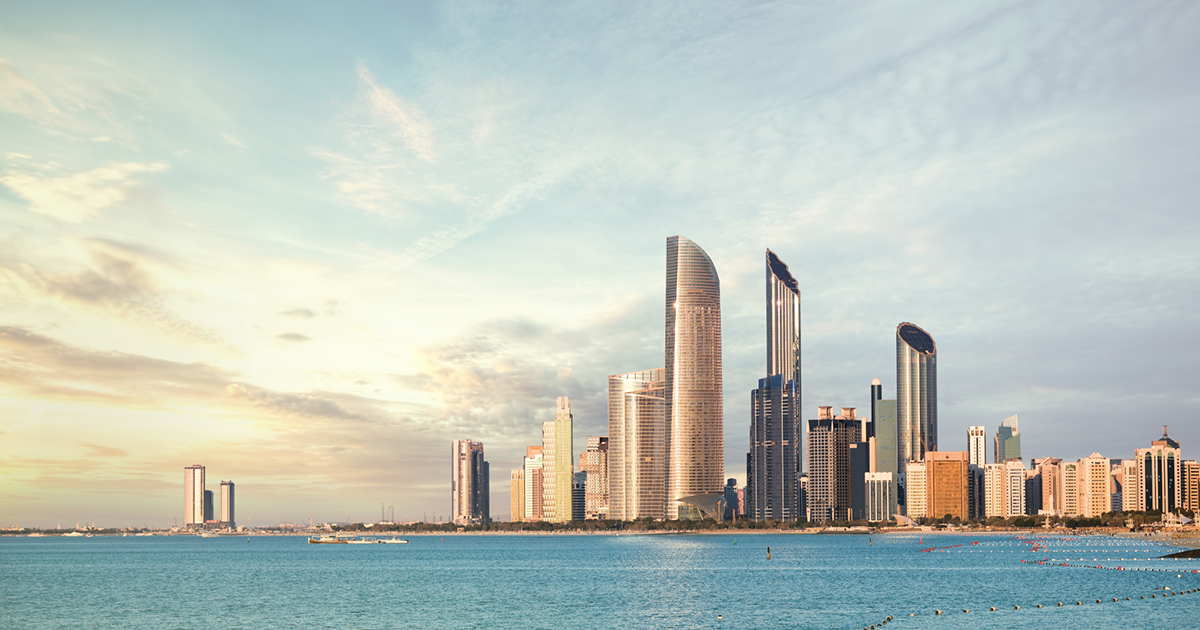 Irisity announces the opening of its UAE office 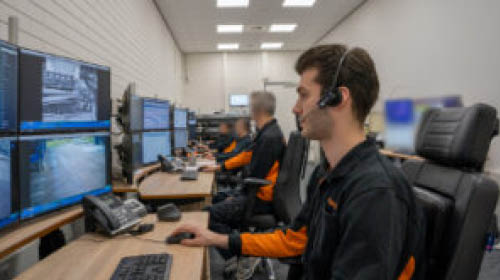 Irisity in partnership with Spyke Security

New partnerships with Altas IT and Gold IP